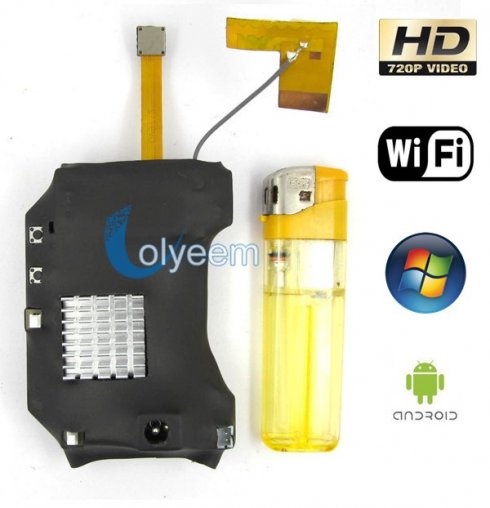 Smallest pinhole camera with its own Li-on battery that allows up to 4h continuos recording without an external power source.

Smallest pinhole camera with its own Li-on battery that allows up to 4h continuos recording without an external power source. You can watch real record from camera online via Wifi network using the supplied software (from PC, Mobile phone).

Pinhole camera with very small size is perfectly designed for discreet placement in the interior. The possibility of a permanent power supply via AC / DC adapter, so you will be not limited of battery life. The camera records video at resolution up to 1280x720p despite the minimum dimension of the lens, which is only 8 mm. The camera stores records on microSD card (support up to 32GB). Small size, discreet and independence from external power source makes this camera a very useful tool compared to big security cameras. The biggest advantage of this camera is that it captures the real behavior of people. 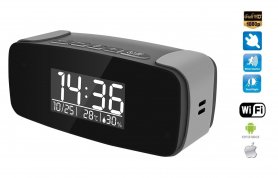 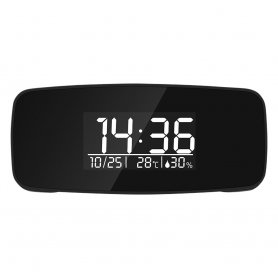 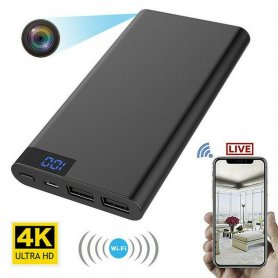 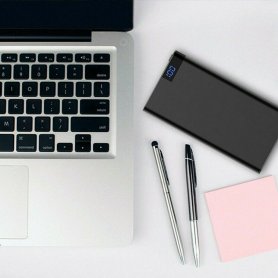 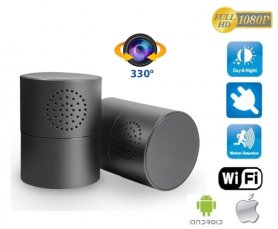 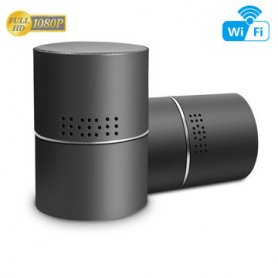 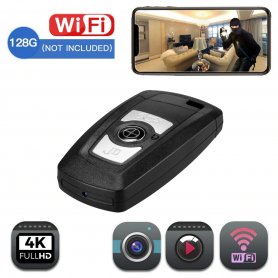 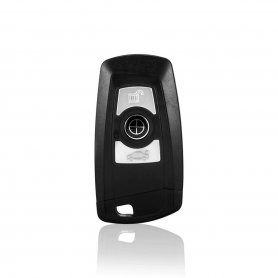