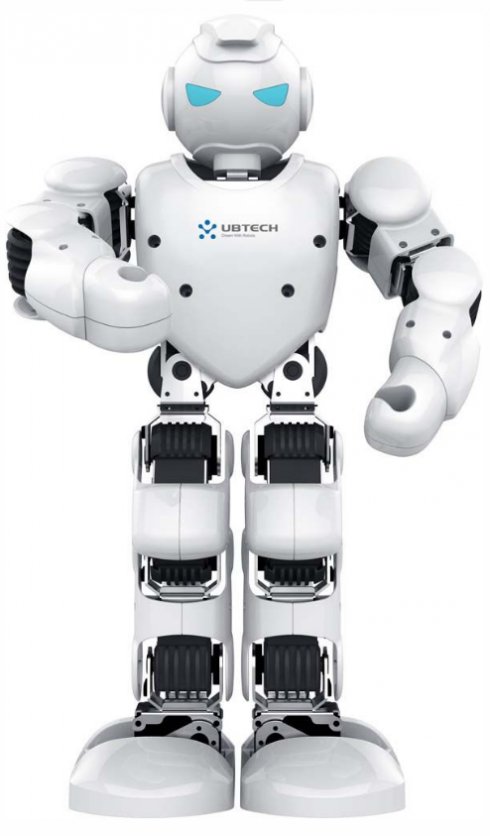 Alpha 1Pro interactive, programmable robot - Humanoid from UBTECH. Control via the mobile application. Up to 17 modes such as intro, dance, yoga, kung fu and other ...

Alpha 1Pro (successor to the Alpha 1S) is an interactive, programmable robot - Humanoid from UBTECH designed for families. Every little boy wanted to have a robot which he could control and play with it. Today's advanced technology brings us this opportunity in the form of funny humanoid robot Alpha 1Pro. The robot has these 17 modes such as intro, dance, yoga, kung-fu. The movement is provided by 16 servomotors which are placed in flexible joints. It is flexible and can move as well as a man, what allows him to perform a variety of highly complex actions. Various motion actions you can learn him so you can customize the behavior of the robot according to your wishes.

The robot is very easy to control and completely programmable even for amateurs, but with his functions and programming options is fun even for advanced programmers. To control it and for programming can be directly through your mobile phone with system Android and iOS, or via 3D visual programmable software on a PC that is freely downloadable on the website of the manufacturer UBTECH for Windows/Mac/Linux. You can programme him even with manual positioning of limbs and body of a robot, that learns and saves your movements of servomotors in the joints.

Through application for programming you can share and download the programmed movements and functions via the internet with other users. The communication of robot with a mobile phone is provided via Bluetooth 4.0 connectivity. Programmed new features are stored in the external memory card with a maximum capacity of 32 GB. The interactive robot is made of durable and strong materials (aluminum alloy and ABS plastic). It is powered by 2200mAh battery that is built into the back of the robot. There are also controls like the ON/OFF button, the port for charging and for PC connection with the robot. The battery is charged in two hours and its capacity enables 1 hour of operation. Designed for children over 10 years

Controlling and programming via mobile phone or tablet 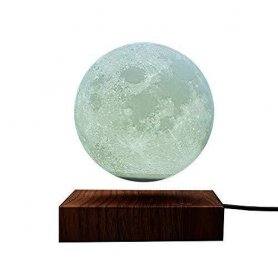 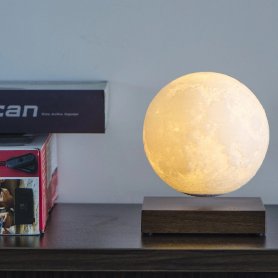 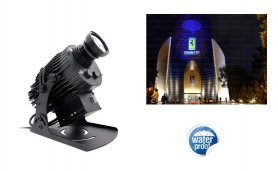 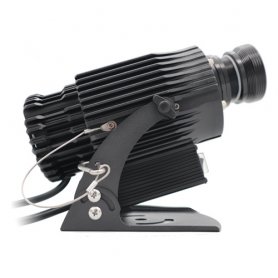 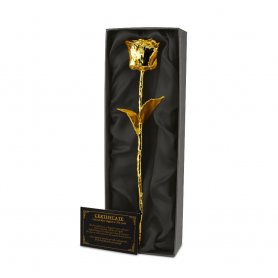 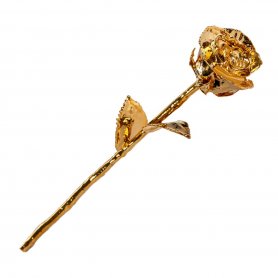