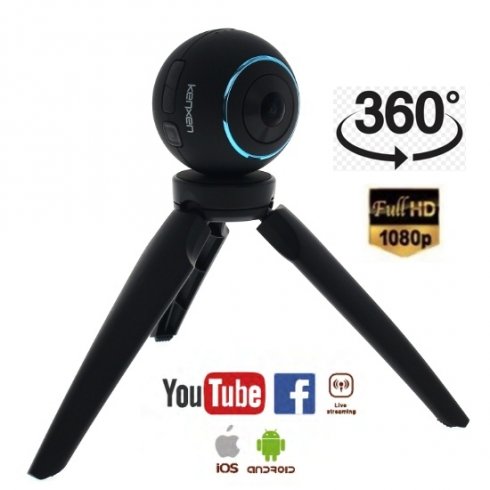 The panoramic digital Full HD 360° camera with WiFi and with control of the camera via smartphone to capture amazing wide-angle images.

The panoramic digital Full HD 360° camera with WiFi and with control of the camera via smartphone for capturing of amazing wide-angle images.The smart camera is in the shape of a ball, and on both sides it's equipped with two digital high-quality CMOS optics that offer a wide viewing angle. You can shoot and also record videos with audio up to 2048x1024 px at 30 frames per second. The digital portable camera can find its use not only on the roads, in sports, but also at work to capture 360° shots of exteriors or interiors.

Camera control is available with the three buttons on the external side with functions to turn on/off the camera, record or shoot and launch WiFi. At the same time, you can control and set up the camera via a freely available application called "OTCam360" (iOS, Android). Easily pair via WiFi your smartphone with camera and then in the app you can watch the real-time camera shots. There are several shooting modes in the settings - wide angle, 360 ° shot, fish eye, view from above, and the view for VR glasses. There is also the popular LIVE Streaming - live broadcast for social networks (FB, YouTube). So you can share your experiences and unique shots with your friends in real time. The camera has a Lithium battery that can be recharged using a micro USB cable. Also included is the camera stand and tripod for stable shots. 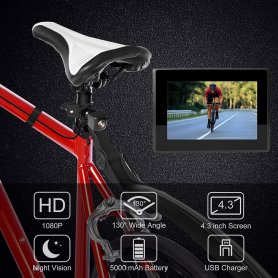 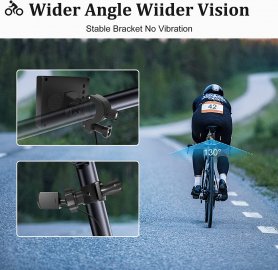 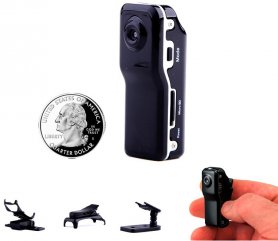 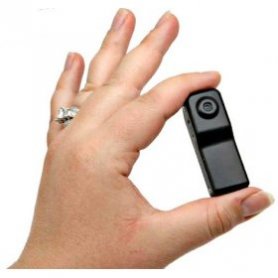 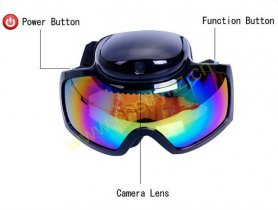 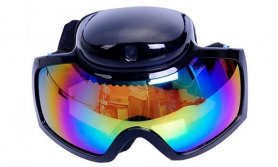 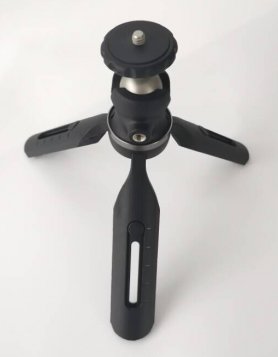 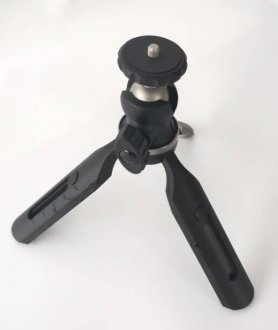