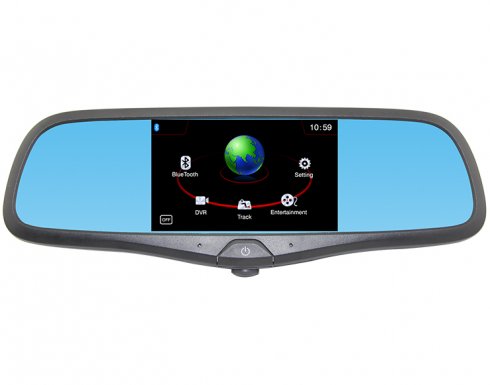 Multifunction rearview mirror with GPS navigation, HD DVR camcorder, bluetooth and FM transmitter. This rearview mirror has many features which you will definitely appreciate. It has built-in 5" touch screen LCD. On the front side of mirror is a 1280x720p HD video camera with 25fps, which performs the black box function and records your drive on microSD card up to max. capacity 32GB. You can see the recordings from the camcorder directly on the 5" display or on your PC. The DVR mirror also includes iGO GPS navigation with possibility to set various   languages. There is also USB input that works as an FM transmitter where you can put your USB key with your favorite music and listen to it through your car radio. It is also possible to view and play photos and videos, and use the device as an E-book. Via bluetooth connection you can pair your mobile phone with a mirror and use it as a handsfree. The touch screen displays a numeric keypad through which you can make phone calls. With the device is possible to pair up to 4 mobile phones. Another feature is the option to connect a reversing camera to the multifunctional rearview mirror. The camera can be connected easily through the video cinch connector. The camera power cable is installed on the reversing lights. When you put the reverse on, the reversing camera will automatically appear on the mirror display. The DVR mirror with GPS is mounted onto the same place as the original rearview mirror via a universal mount (the replacement of the mirror, or mounting of new one and connection must be done in the service). The main menu display will turn on when the car is started. It can be switched off by simple on touch for using as a rearview mirror. GPS navigation can be set to automatically turn on when the car is started.

The option to connect reversing camera

How will the update of GPS navigation be ensured?

Good day,
When the manufacturer releases a new map update, this update must be downloaded to a memory card that is inserted into the map slot. In essence, this is almost the same update procedure as for GPS navigation systems, which are already built into vehicles.

I have a question whether the menu is also in Czech. Thank you.

Good day,
The device's separate menu does not contain Czech or Slovak languages. The Czech menu is offered only by navigation, which is installed in the device.

Good day.
Yes, you can pair the device via bluetooth with iOS.

Translated from: cs
Ask in discussion 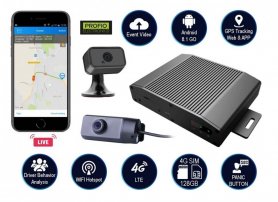 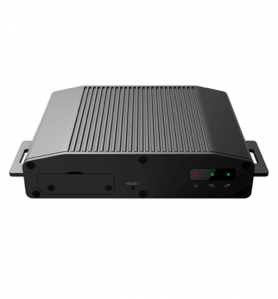 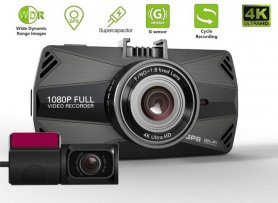 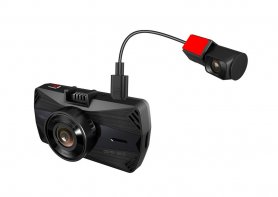 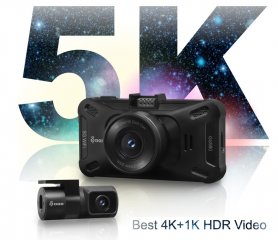 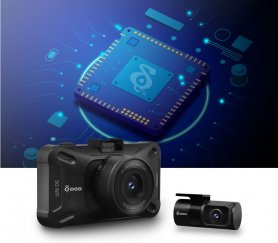 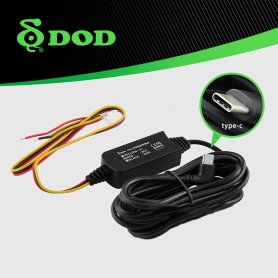 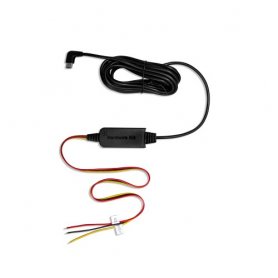