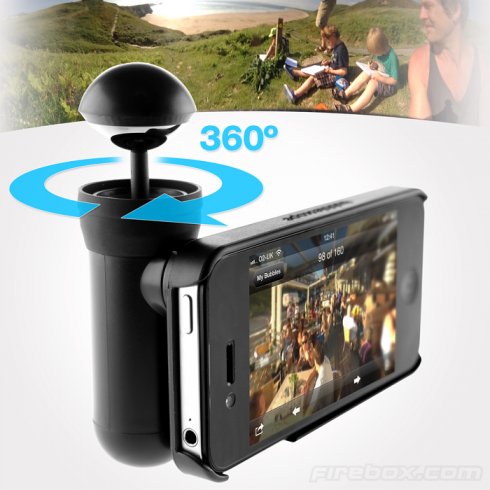 Bubblescope - panoramic lens for sale at a good price you can buy online in our e-shop. Certified e-shop - safe shopping.

Bubblescope - panoramic lens have you ever had a feeling that you live in a kind of bubble? Well, now you can show everyone how it looks from the place where you stand, with the revolutionary BubbleScope - panoramic camera. BubbleScope is 360 º lens accessory for your iPhone, able to take pictures or videos (called  "bubbles").

Simply plug the included device, pop-up lens with the shelter and download free BubblePix APP . BubblePix application allows you to view 360 degree photos and videos that have been made with equipment of  BubbleScope.

The camera works as a manual version of the Google Maps in car, but you can edit your masterpiece, and even record from the phone. Plus, the 360 º shooting is running simultaneously, you can go in one direction, while the video is running in the opposite direction. The only real 360 º panoramic camera Bubblescope lets you instantly capture the world from a new perspective.

Please note
iPhone not included
Compatible with iPhone 4 and 4S (and iPhone 5 in preparation)
For best results, make sure you take pictures in good light areas 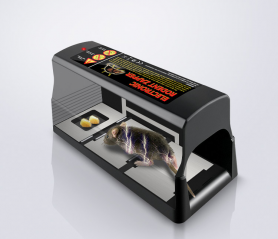 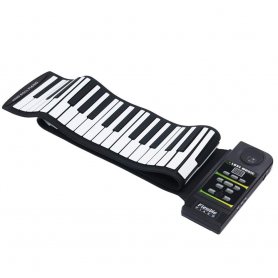 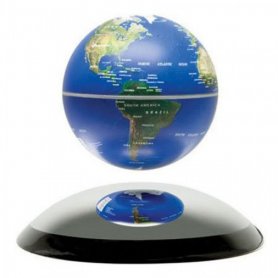