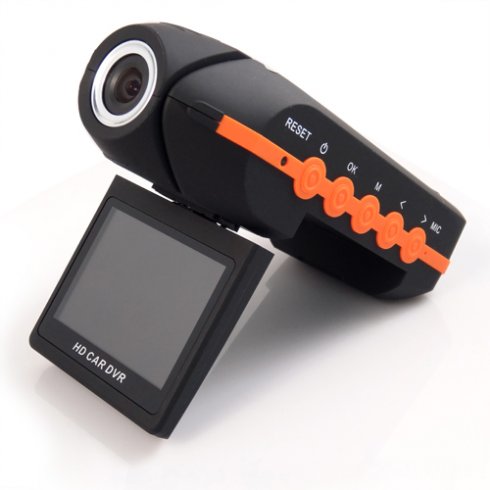 Car Black Box X9000 + GPS + G Sensor + Dual 2 Lens, which means two separate lenses sensing events in a vehicle or on the road. Record of GPS position and route can be  viewed on Google Maps. G Sensor - the record of movement (deflection) while driving a car - it captures hard braking, acceleration, side impact, crossing over potholes, etc.

You will appreciate a large 2 "inch LCD display (rotary 270 degrees) where you will be able directly to play the video records. Maximum video resolution (1 channel lens) is 1280x 480 pixels and 30 frames per second and (2 channel lens) has a resolution 640 x 480 pixels at 30 frames per second. Car camera has a rotating lens that can be set to your needs.

Cyclic recording and motion detection function are the advantages. Camera can almost continuously record in the set time loop. Motion detection means, that the camera is automatically activated once the vehicle is in operation. Anti Shake mode ensures protection against shakes of rough roads. The evidence of causing damage to the vehicle, for example after driving over potholes or at traffic accident from the other side than from the front,  through 3D accelerometer sensors (recording of overload G)

Recordings from black box can be used as:

In car black box recorder is intended for:

• professional drivers
• drivers of trucks and construction vehicles
• employees of the security agencies
• taxi drivers
• lovers of adrenaline behind the wheel, race drivers and fans.
• for demanding customers - professional quality

Specificatioon of  car camera with GPS 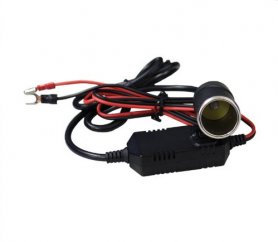 Cabling set for permanent installation in the vehicle 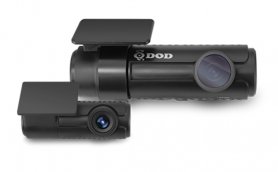 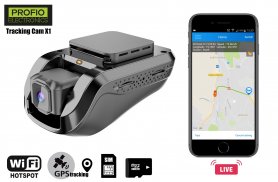 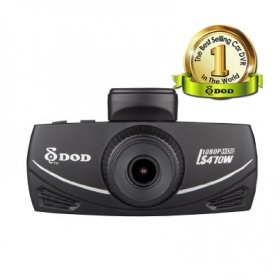